With Halloween just around the corner, the trick-or-treat season may have you feeling both festive and fearful. One thing you need not fear, however, is whether you have been tricked into missing out on recent jurisprudential changes in the Louisiana Public Works Act and Louisiana Private Works Act because the lawyers at Scott Vicknair, LLC are here to treat you with a summary of some updates from the past six months:

In a recent decision concerning a renovation and reconstruction project in Orleans Parish, the Fourth Circuit Court of Appeal of Louisiana decided for the first time the issue of whether a subcontractor has the right to bring a claim in intervention against a project owner pursuant to Article  1091 of the Louisiana Code of Civil Procedure (“Article 1091”) even though such claims are specifically barred under the Private Works Act.

The short answer—no. The Private Works Act is controlling over Article 1091 in this context.

Article 1091 allows a party to intervene where (1) the right to seek a remedy exists and (2) that right is so related to the main lawsuit that a judgment will have a direct impact on the intervenor’s rights. Under the Private Works Act, however, a project owner is relieved of the claims against it by a subcontractor when (1) the claims arise from the performance of a contract by a contractor for whom a bond is given and maintained and (2) when notice of the contract with the bond attached is properly and timely filed.

In the Roy case, the court found the specific statutory provisions under the Private Works Act were controlling over the general intervention provisions provided by Article 1091. Thus, the court ultimately held that even though the subcontractor may have met the intervention requirements under Article 1091, it was nevertheless barred from filing suit—or intervening in a suit—against the owner under the Private Works Act because the project bond had been furnished and the notice of contract had been filed.[1]

In another case concerning a New Orleans construction project, the United States District Court for the Eastern District of Louisiana decided the issue of whether, under the Public Works Act, the prescriptive period for a claimant to file suit against the surety could be triggered by either the recording of substantial completion or the recording of the notice of default of the contractor, regardless of which occurred earlier in time.

The short answer—no. The prescriptive period begins to run from the earlier date.

Under the Public Works Act, a claimant has the right of action on the bond if he files suit against the surety or contractor within one year “from the registry of acceptance of the work or of notice of default of the contractor[.]” 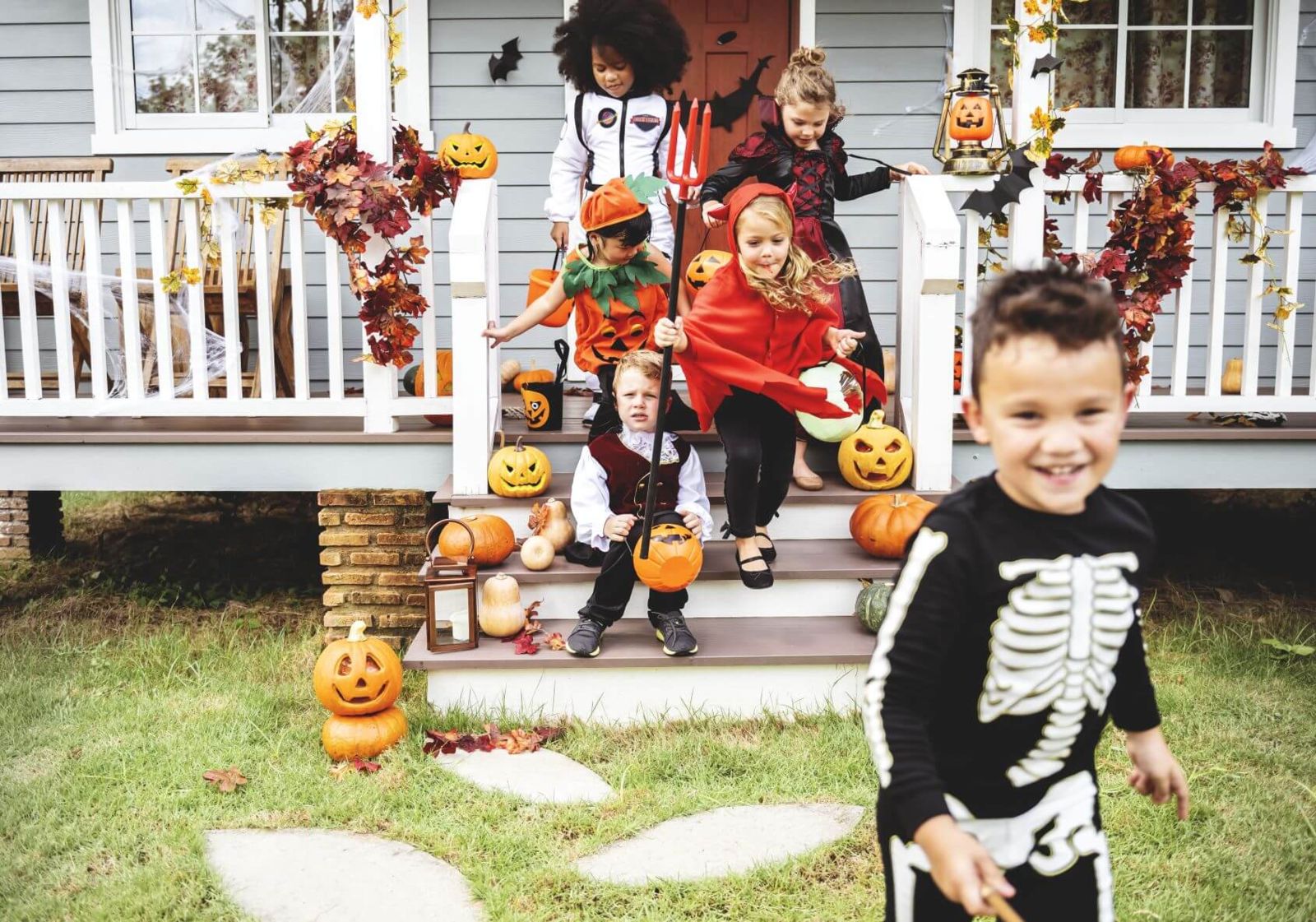 In the case of Parkcrest Builders, LLC v. Housing Authority of New Orleans, construction began in March 2013 and was scheduled to be completed by July 2014. Due to significant delays, however, substantial completion was not achieved until March 2017. During construction, the project owner sent the contractor an initial notice of default in September 2014 and second notice of default in April 2015. One year and two months later, in June 2016, a subcontractor on the project filed suit against the contractor and the bond surety company.

At trial before the federal court, the surety argued the subcontractor’s claims against the bond were prescribed under the Public Works Act because suit was filed more than one year after the contractor’s notice of default was recorded in April 2015. Conversely, the subcontractor asserted its case was timely because it had the option of filing suit within one year from either the contractor’s initial notice in September 2014 or the issuance of substantial completion in March 2017.

The court rejected the subcontractor’s contention that a claimant could choose the applicable triggering date regardless of which date occurred earlier in time and explained that such an interpretation of the Public Works Act “effectively renders the statute’s notice of default provision meaningless.” Thus, the court held ultimately held that the applicable triggering date for a Public Works Act claimant to file suit against the bond is the earlier date of either the recording of substantial completion or the recording of the notice of default of the contractor.[2]

Treat your fears by contacting our experienced construction lawyers to address and assess your potential claims under the Private and Public Works Acts at (504) 500-1111.