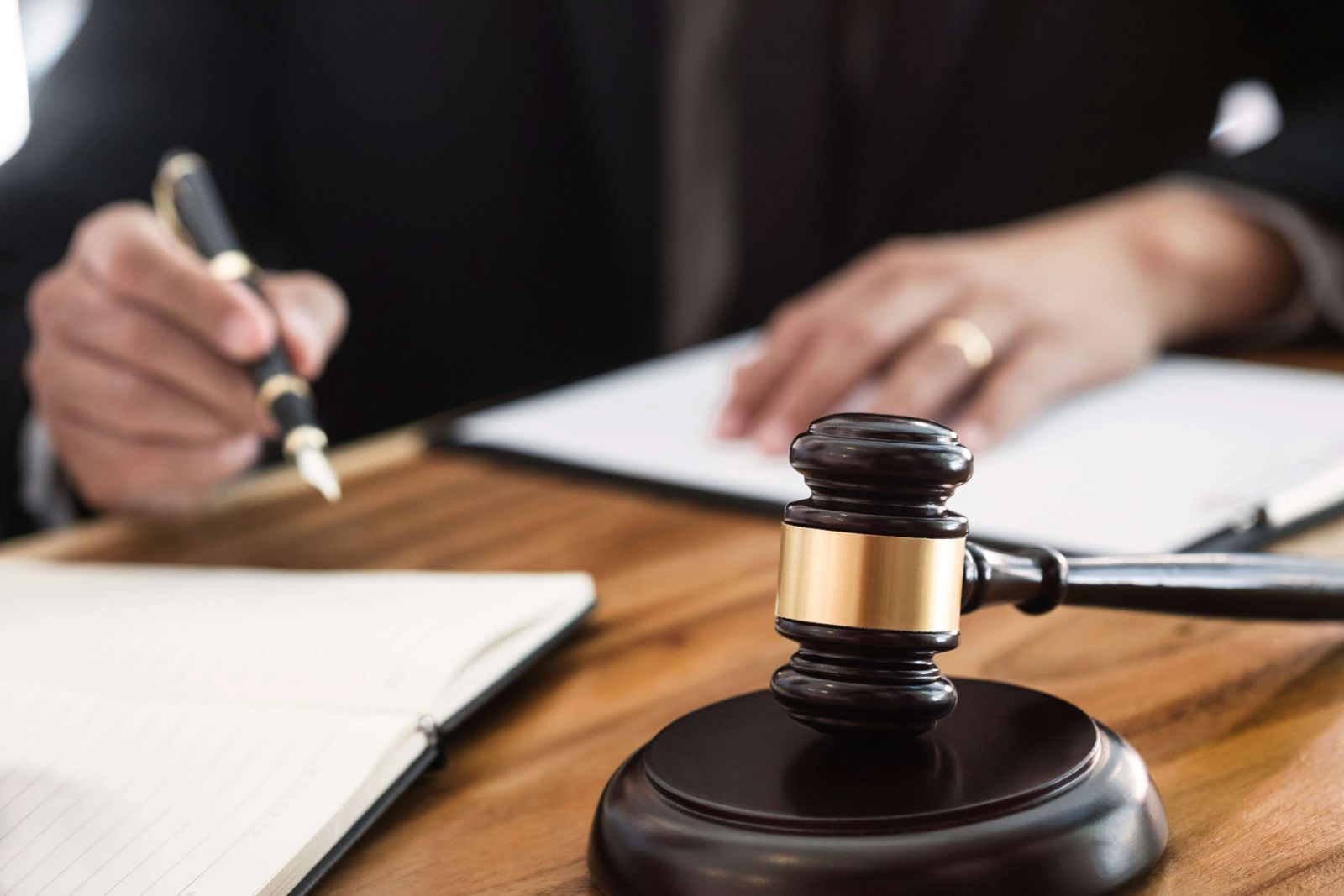 The Louisiana Fourth Circuit Court of Appeal has ruled that public entities cannot waive any form requirements of a public bid subsequent to the bid’s submission. In Command Construction Industries, L.L.C. v. City of New Orleans, the Court held that the City of New Orleans improperly awarded a contract to Durr Heavy Construction after Durr submitted a revised initial bid. The City’s bid documents stipulated that no modifications to bids would be permitted once the bidding period was opened. Durr revised its bid because it contained an arithmetical error that added over $500,000 to the base bid. After revision, Durr’s bid was the lowest, and the City awarded it the contract. Command Construction Industries, L.L.C. v. City of New Orleans, 126 So.3d 716 (La. App. 4 Cir. 2013).

All public work . . . to be done by a public entity shall be advertised and let by contract to the lowest responsible bidder who had bid according to the contract, plans, and specifications as advertised, and no such public work shall be done except as provided in this Part.

Recognizing that Durr’s amended bid violated the requirements of the City’s bid documents, Command Construction, the next-lowest bidder, filed suit to compel the City to award the construction contract to Command. Command argued that the City could not award the contract to Durr, citing the Louisiana Supreme Court’s ruling in Hamps Constr., L.L.C. v. City of New Orleans that “requirements contained in the Public Bid Law and in a pubic entity’s bid requirements may not be waived.” Hamps Constr., L.L.C. v. City of New Orleans, 924 So.2d 104 (La. 2006). The Fourth Circuit agreed with Command, elaborating that “whatever the cause of the errors in the bids, including calculation errors, a public entity may not waive (1) any requirements of the Public Bid Law, (2) any requirements stated in the advertisement for bid, or (3) any requirements stated on the bid form.” The effect of this rule is that “irregularities in bid forms, even if informal or seemingly inconsequential, may not be discounted or set aside.”

In Roof Technologies, Inc. v. State, the Louisiana First Circuit Court of Appeal applied the same rule to prevent the State from considering a bid that contained typos corrected by white-out because no one from the bidding company initialed the corrections, as the bid solicitation instructed. Roof Technologies, Inc. v. State, 29 So.3d 621 (La. App. 1 Cir. 2009). The court stated that “as it pertains to projects let for public bid, form matters as much as substance.”

The jurisprudence interpreting the Louisiana Public Bid Law to contain strict form requirements has major implications for any entity bidding on a public contract. Before submitting a bid, check, double-check, and triple-check all information in the bid packet to ensure it is accurate and satisfies all requirements of the Public Bid Law, the advertisement for bid, and the bid form. Any discrepancy – no matter how trivial or insubstantial – can result in the bid’s disqualification.

Contact our office in New Orleans to discuss your claim with a highly-rated and experienced lawyer. You can reach Scott Vicknair, LLC by phone at (504) 500-1111 or send us a message using our online form to schedule your free initial consultation.