The Real Crime: A Look at College Admissions and the Law 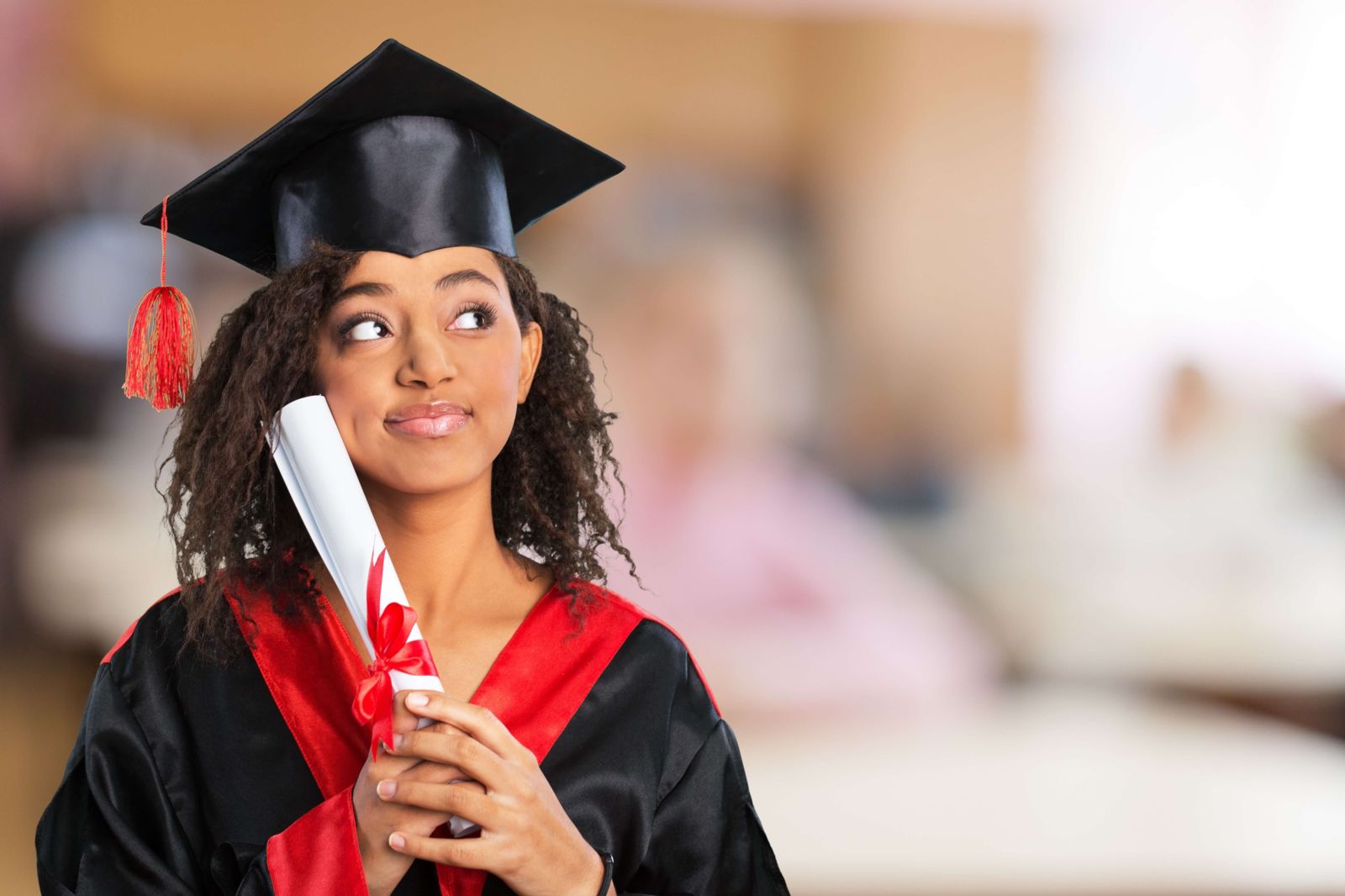 It’s the news story that left the internet quaking: powerful figures were charged with participating in a massive college admissions cheating ring, which was busted by the FBI in “Operation Varsity Blues.” The bribery was orchestrated through two key methods. The first involved corruption in the college entrance exam process. Body doubles were essentially hired to take the test for unprepared students, while others finessed extended time accommodations in order to facilitate one-on-one help from corrupt proctors. The second involved commandeering athletic scholarships by flashing multi-million-dollar bank accounts and resumes citing phony sports accolades. For Full House’s Lori Loughlin, coach corruption proved to be her method of choice; by allegedly paying $500,000, she was able to get her daughter, YouTuber Olivia Jade Giannulli, designated as a USC rowing recruit even though Giannulli had never played the sport. While many outlets have been referring to this event as a “scandal,” that is a word that doesn’t appropriately capture the gravity of the situation – these behaviors are not just immoral, but illegal.

Perhaps the most troubling aspect of this case is that much of the dialogue surrounding college admission in recent years has pegged historically marginalized students as the unworthy victors. The legal precedent in affirmative action cases across U.S. history is dizzying and constantly contested, with much criticism for the program’s advancement citing the notion of reverse discrimination. As it currently stands, the rhetorical stance that most colleges seem to take is the following: if a student of color goes an extra mile to get to the same finish line as a white student, then it may be appropriate to vote in favor of the student of color, pending the two students’ applications hold equal merit. In the case of Loughlin, working class students had to run 100 miles (and working class students of color, 1,000) to reach the finish line at which Giannulli received the trophy. In other words, while individuals were utilizing court resources to make all scopes of affirmative action illegal, elite families were allegedly committing crimes worth prosecuting.

A Student’s Criminal Record Can Keep Them Out of College

Ironically, even though wealthy parents have allegedly been using criminal means to get their unqualified students admitted to top schools, criminal records of students have been an enduring disqualifier of admission. “The box,” to which it is frequently referred, on The Common Application requires applicants to disclose whether they have been convicted of a crime. Some argue in favor of the box under the guise that it keeps schools safe, but the reality is that many are convicted of non-violent crimes, such as drug possession or shoplifting, while many more walk free for heinous offenses like sexual assault (a well-documented epidemic on college campuses). While those named in Operation Varsity Blues certainly did not commit an act of violence, neither did many applicants who are forced to denote themselves as criminals. Fortunately, the box continues to be lobbied against while Loughlin and friends face justice.

Interestingly, former applicants of the schools associated with the bribery ring are also seeing their day in day court, but as plaintiffs. Rejects with perfect GPAs and SAT/ACT scores are filing a class action lawsuit by arguing that they were not given a fair shot at admission. While proving liability will likely present a difficult road due to the fact that individuals committed fraud, the legal precedent will be worth monitoring. In the meantime, the Operation Varsity Blues arrests have helped validate our longtime suspicions of bribery and nepotism. Since Twitter trials are not air tight, the U.S. justice system is left to decide the appropriate punishment, which will hopefully dissuade others from pursuing future cheating plots.