What is a succession? 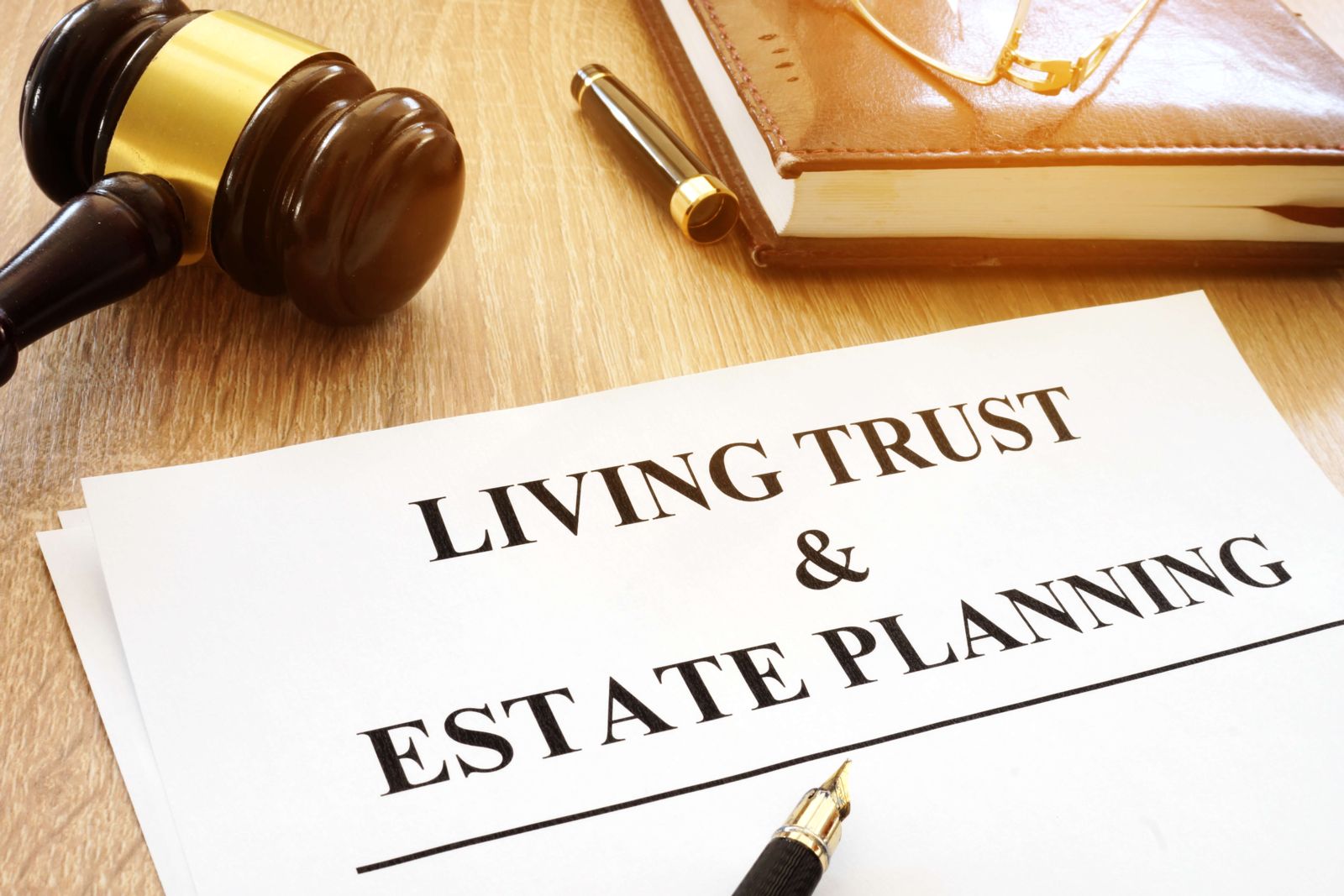 A succession is simply the process of transferring assets from someone who passed away to their legal heirs. In some other states, this may happen automatically upon the person passing, however in Louisiana a legal proceeding must be conducted to document the transfer.

There are basically two different procedures for handling a succession in LA. The first is “simple possession” and the second is “administration.” The selection of which procedure to use is greatly dependent upon what issues need to be resolved in the estate and most importantly, whether the heirs of the estate are cooperative. As a rule of thumb, the more cooperation there is amongst the heirs, the quicker the succession can be completed and the lower the court costs and attorneys fees will be for handling the matter.

Where there is full cooperation amongst the heirs, a simple possession succession is typically recommended. Under a simple possession succession, as its name implies, the heirs are simply put into possession of the assets belonging to the decedent. Pleadings are drafted and filed with the court that set forth that the decedent passed away, list the assets of the decedent, and name the heirs who will inherit the assets. The end result is a Judgement of Possession issued by the court declaring the heirs to be the legal owners of the assets of the estate. That Judgement of Possession can then be brought to financial institutions to close and transfer bank accounts, brought to the DMV to transfer title to vehicles, and also recorded in the land records to transfer ownership of any real estate owned by the decedent. If any assets need to be sold, the heirs can handle that post-succession in their role as co-owners of the asset. Likewise, any obligation or liabilities of the estate can be paid by the heirs out of the common assets received through the succession after the succession is complete. Handling these issues after the succession is legally complete greatly lowers the legal cost and court cost for handling the succession. As such, it is the preferable procedure used when possible and there is cooperation amongst the heirs.

Whether simple possession or administration is being used, the main goal of any succession is to transfer ownership of the estate to the heirs and close the estate. Sometimes this means liquidating all of the assets in the estate and making a cash distribution to the heirs. Other times, assets are simply retitled in the name of the heirs and they become co-owners of those assets upon the closure of the estate and completion of the succession. Every estate is a unique combination of assets and the people and personalities involved. It is the combination of these factors that determine the best procedure to use to handle the estate.