“What is a Limitation Action, and how does it impact my case?”

The Law Governing Maritime Work Can Be Just As Complex As The Work Itself.

One such law, known as the Limitation of Liability Act, is a federal law that is meant to provide some protection to a shipowner. This Act, which was enacted in 1851, is/was meant to promote and protect American shipping and to allow American ship owners to compete against foreign shipowners. Put simply, if a claim is made against the ship, the Act lets the ship “limit” her “liability” to a certain value that can, unfortunately, leave an injured party without full compensation for his/her injuries. In order to pursue this limitation, the owners of the vessel will file a Limitation Action on their own (which means an injured worker may be on the receiving end of the legal pleading), or they will raise it as a defense against the claim(s) of the injured personnel. But either way, this usually results in a delay or prolonged process since it has to be adjudicated, or decided by the Court. 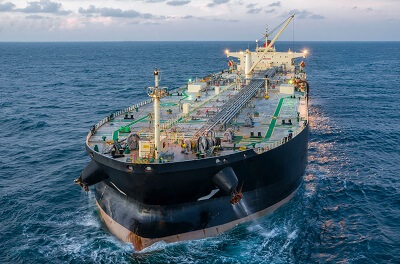 A knowledgeable maritime attorney knows, however, that are ways to argue that this limitation shouldn’t apply to your case. For instance, if the shipowner knew, or should have known, of the acts of negligence or unseaworthiness that caused the accident, then the Limitation will not apply and the value you can recover may be greater. But this often requires extensive investigation and an understanding of the maritime industry and the law that controls it. If you have been served with a Federal Court limitation action, or have additional questions about how a potential limitation might impact your maritime injury case, feel free to call our maritime attorneys.